Izambri Left of the middle
posts: 964, Duke, the Findible League
message
On rhapsodes, epicness and screenplays preceding its TV series for years. More or less.

Or, in other words, this thread is for talking about themes and tropes that are common to narrative in any of its forms (literature, movie scripts, etc), from the general ones to the minor ones. A special focus on new points of view of such themes is encouraged.

And to begin with...

We have always fought. Challenging the 'women, cattle and slaves' narrative. By Kameron Hurley
Because women also do shit in real life. Like beheading people and taking care of children, you know.

Izambri Left of the middle
posts: 964, Duke, the Findible League
message
I am working in a new time line for my conworld, Taura —which since the 90s has always revolved around the planet itself and its classical and modern cultures—, that takes place in an undetermined moment of that universe's far future and in a scenario that goes far beyond that world, since it explores practically half of the galaxy Taura is part of, and it does it with genres that I didn't explore before too deeply, like (neo)noir and science-fiction, as well as themes that have always interested me (biotechnology, space travel, etc) but don't fit well in the more classic-fantasy-focused Taura-universe.

Anyway, the thing is that I was working the map of the galaxy and puting planets with their names and other galaxographic stuff, and to do it I was reading some scientific papers and articles about star sizes and planetary habitability. And I came across this paper and this article about the habitability of our galaxy, this is the areas of the Milky Way that are really suitable to support life as we know it or, at least, human life. In other words, the goldilocks concept (circumstellar habitable zone) apllied to the entire galaxy (galactic habitable zone). I don't find the theory surprising or mind-blowing but, in all honestly, I didn't think about the Galactic Habitable Zone (GHZ) before. Fortunately the map made sense when I found those papers, so I have no need to makes changes, but I thought it would of interest to others who like me are creating or developing sci-fi universes that demand that level of 'accuracy'.

There are other related articles that could be useful, at least as a starter point or for conworlders that don't care about excessive scientific accuracy. For example this one: The Drake Equation and its implications (PDF).

Izambri Left of the middle
posts: 964, Duke, the Findible League
message
On the trope of eating alien species in fantasy and science fiction (us included).

Science fiction is full of sickening ideas, like body snatchers and alien parasites and mind-controlling earworms. But one of the most skin-crawling tropes in science fiction is also probably pretty realistic: humans eating alien life forms that later turn out to be intelligent. 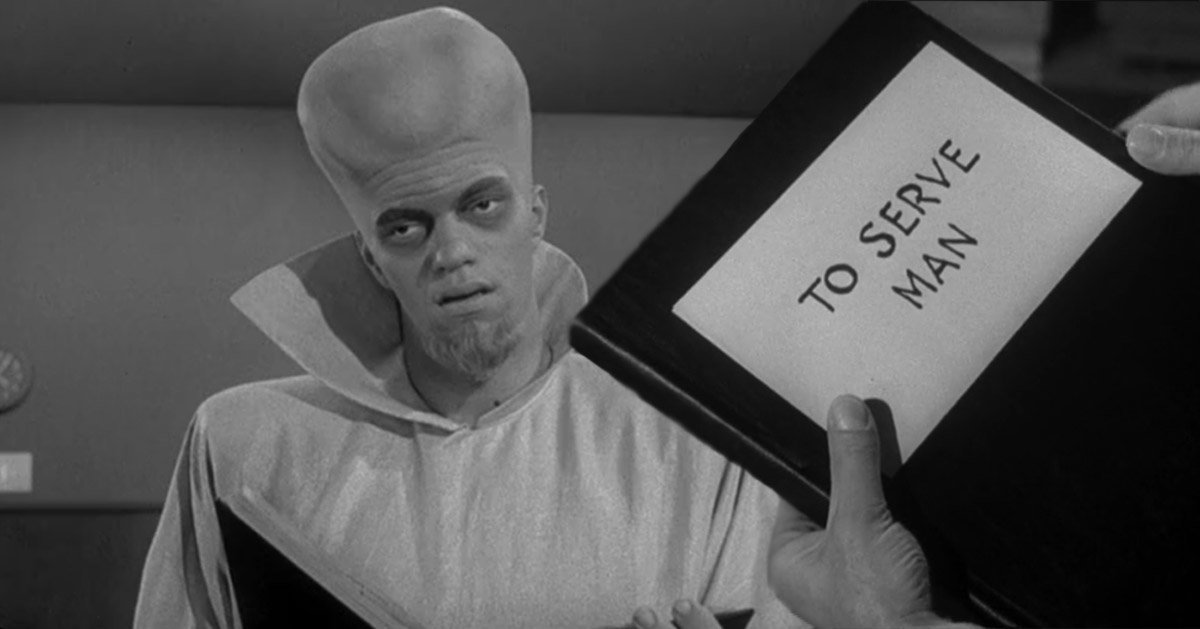 Izambri Left of the middle
posts: 964, Duke, the Findible League
message
Can the brain detect further dimensions? Can we explain ghosts and ufos as entities from higher dimensions colliding with our spacetime?
Perhaps we can't remember the future, but we can make it. Is it possible that what we imagine really exists in other dimensions?

For those interested in conworlding related to parallel universes and further dimensions this article may be of interest.


Experiencing the Impossible on DMT 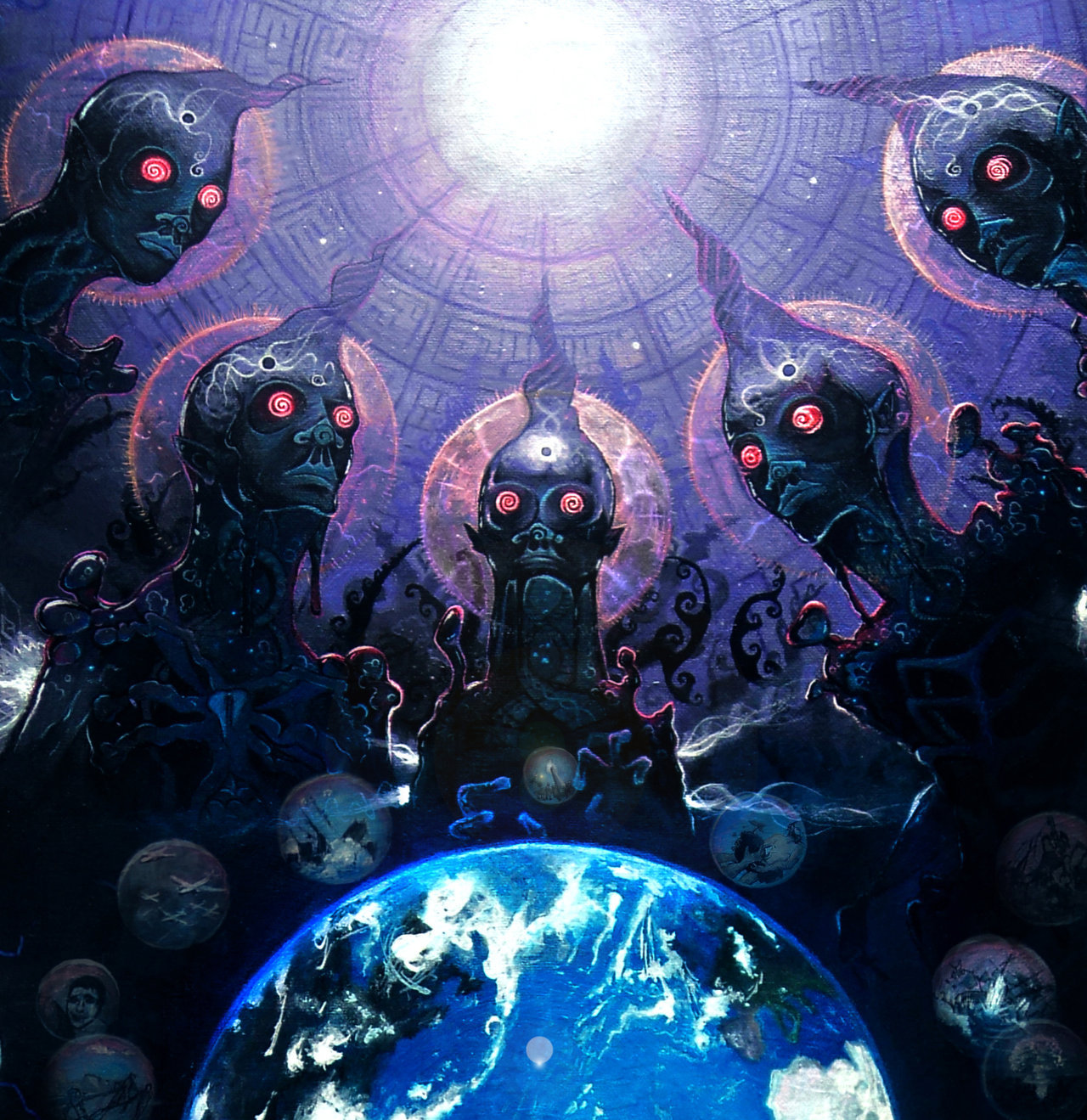