"What got you interested in world design?"
My big pet project, which I've been working on for upwards of eight years now. In the latter half of those eight years, designing Rahturi became a distinct priority (before then, it was just a "different world" with premodern technology and such).

"What kind of books do you read?"
I don't really read books. I watch movies and TV, and play video games. Most of the books I do read (which aren't very many) are educational.

"What did you study in school?"
I'm studying game development. Recently though I've been thinking it over, as I'm not a fan of the heavy business aspects of the video game industry, and I don't think I'd mentally survive in that world. So I'm probably going to go for linguistics instead because language has always been easy for me; I might also go for a history major. 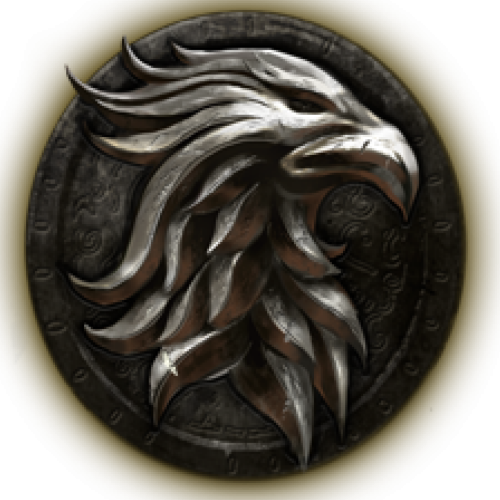 I got interested after reading many of Mercedes Lackey's Books I've always had my head in the clouds, filled with music and scenes. I have always loved finction/fantasy worlds and they really grabbed my attention when they appeared in movies, such as Tolkien's Lord of the Rings and Avatar, for example. So in 2011 I decided to learn an alien alphabet, so that I could communicate secretly with my friends. And then we tried to learn an existing dwarf language, which we renamed Alorian. It failed - it just didn't stick and it wasn't compelling enough. So then I had the very easy/cliché idea of inverting english words, and speaking them with a certain phonetic inventory.

After that, I started developing a new language, based on this inverted english code. It is called Meryiánfti, a language of a civilization composed of highly artistic, multilingual and peaceful scholars and mages, looking to contemplate the world and master their minds in order to bring positivity to the world. This is basically what me and my friends try to do nowadays.

And then I started watching Game of Thrones and just fell in love with Valyrian and Dothraki!! I watched many videos of it's creator - David Peterson - talking about conlanging. That is when I decided to let go of inverted english and restart Meryiántfi, using my synesthesia and the fictional culture in order to develop it.

As of now I am mainly reading conlang articles and books, as well as accessing Youtube quite frequently. I am also waiting to study Design in the University of PUC-Rio. I am REALLY into colours and sounds (synesthesia) - and aggregating that to my conlang is just awesome.

My main language is Meryiántfi, which is under intense reformation. However I have also began a brutal-alien-filthy-merchant language called Tchyobban. 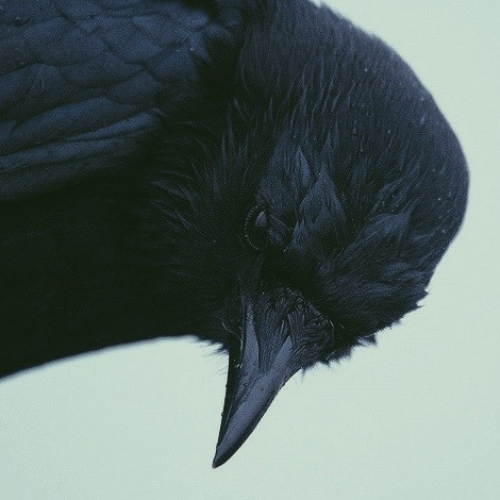 Working on an artlang 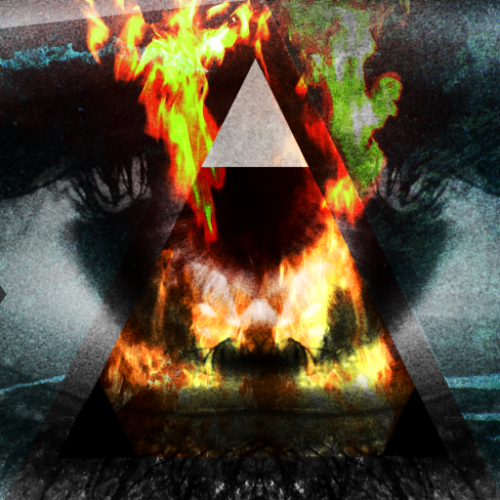 I've made up worlds my whole life, the earliest I remember I was maybe 6, dictating to my grandfather a story about cowboys in the old west involved in a conspiracy. I read Neuromancer when I was 13 which changed my life, and started working on more detailed universes exploring my own philosophies and speculations for the future and alternate realities with new rules. I read cyberpunk, scifi, speculative fiction, and mystery for the most part. I went to school to make money but I explored a lot of the sciences for a general overview and then dug into linguistics. What really got me into world design was conlanging, or creating  languages. I was trying to create a world for a text-based adventure I had been making. When I needed a name for an artifact, I was having some trouble. Then, I got an idea: Why not create a language first, then create the world afterwards? And, voila. A linguist was born.