I have been interested in documentation and books and the preservation and perpetuation of knowledge for as long as I can remember though I suppose I have had little in the way of formal education by most people's standards. Conlanging is another hobby that has spooled out of control and taken me in a wide direction away from whatever its origins were. The prospects of discovering or creating something novel are what keep me coming back to this subject. The only other for which I can say the same is dinosaurs.

Activist, freedom fighter, philosopher, and poet. Hitched up on this site after being hounded from a web site populated and moderated by mental midgets intimidated by my intellectual stature. I hope I'll be accepted here!

Studied Slavic languages and Historical linguistics, but I'm doing something entirely different for a living. Interested in world- and language-building since  childhood. 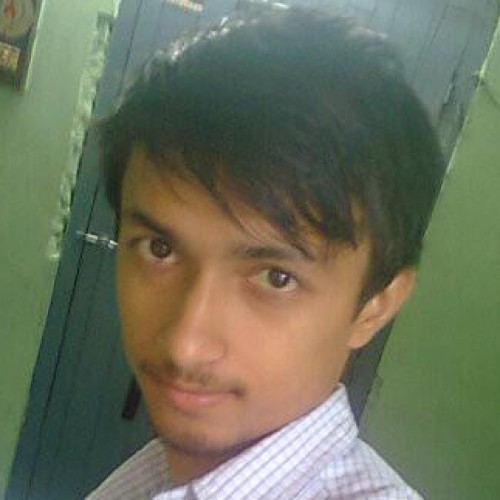 Experimentation and curiosity got me into conlanging and then worldbuilding followed in short pursuit.

Tolkien junkie since the tender age of eight, now a student of classical languages and literature and sometimes a writer. 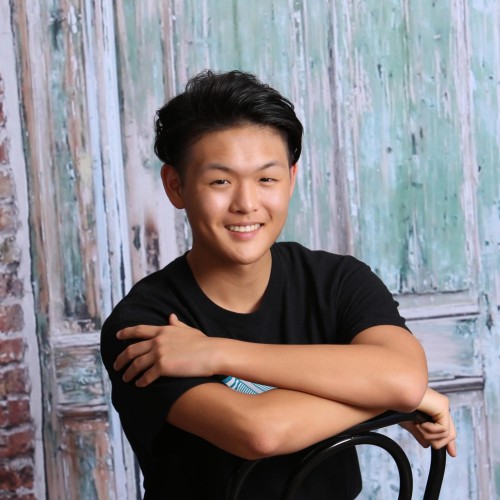 Izambri
Left of the middle Fantasy is what you might call my fixation - between mild Asperger's, learning to read through Yu-Gi-Oh and Final Fantasy, and a consistent feeling of detachment, I've been involved with the imaginary (specifically the magic-and-monsters variety, preferably with modern conveniences attached) for almost my entire life. Dungeons and Dragons entered my life in middle school, and from then on a large part of my creative energy has been spent on designing things for it, game mechanic-centered or world-based. Recently I discovered conlanging through a combination of Amazon's bookstore (David Peterson's The Art of Language Invention) and the realization that language is what I want to spend the rest of my life working with, and now I want to be part of a community rather than toll in the word factories alone. I'll be working through some mixture of conlang, conworld, and fiction writing through this forum, although the precise admixture is yet to be determined...

I'll read practically anything, with a strong slant towards fiction. Ted Dekker, J.K. Rowling, and C.S. Lewis are a few favorites; I have Tolkien's Quartet (Hobbit and Lord of the Rings trio) but haven't read much else of his; and I have three editions of Dungeons and Dragons under my book, along with a plethora of other TRPGs in PDF or book form nearby.

Not quite done - and I won't be for awhile, considering I'm aiming for a PhD - but the plan is Linguistics and Mathematics, likely making a career of cryptography/cryptolinguistics or whatever work comes along befitting those fields. I'm very interested in symbolism, imagery and what role they play in our lives.  We're surrounded by them constantly but very few know what they mean or how they impact us.